With over 400 bookings, Roger has played at more weddings, parties, and special occasions than any other solo guitarist in Arizona.

“Roger was unbelievable. He is so professional and the music was outstanding. My mother actually made a toast to him at the reception. People were going up to him and telling him how he brought back great memories. I am telling you we would have paid twice the amount knowing how good he is.” -Amy C, Phoenix, AZ

Roger will add the ambiance of elegance to any occasion or setting with the sweet sound of his guitar. Roger can play (and even help you plan) your wedding music from the ceremony to cocktail and dinner music. Roger has a very large repertoire that includes great American standards, classical, Spanish/flamenco, oldies, and country tunes (see a song list).

Roger began playing guitar at the age of 13. He earned a Bachelor of Arts in Music from Wayne State University majoring in classical guitar and has been teaching and performing for over 40 years. Roger teaches classical guitar at Southwestern College in Phoenix and Boogie Music also in Phoenix. IF YOU HAVE A SPECIAL SONG, ROGER WILL DO A GUITAR ARRANGEMENT JUST FOR YOU!

Contact Roger using the contact information. Roger is available for a phone call consultation/interview prior to hiring. 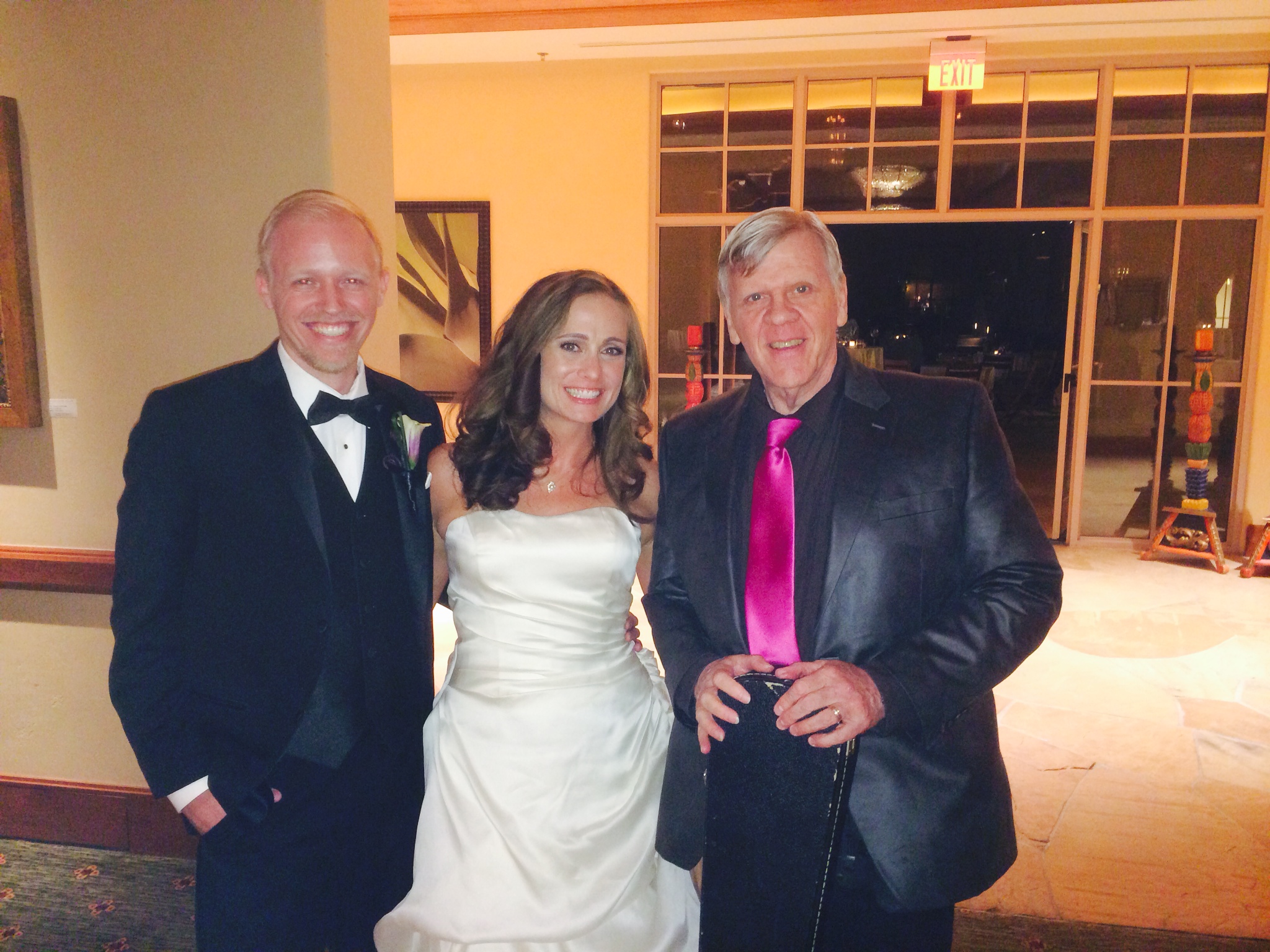